Photographs of the Maybrick Grave


The following information is courtesy of Colin Lloyd, who has visited the Maybrick grave in England:

The gravestone is a family plot, the people buried there are

The grave is located in Anfield Cemetery in Liverpool.

The damage to the grave which was totally smashed in two pieces in late July was I believe because of the recent TV documentary broadcast in England. This has renewed interest in the case and also renewed the interest of certain sick people who take pleasure in damaging the headstone. It has now been repaired but obtaining a decent rubbing from it would now be difficult. 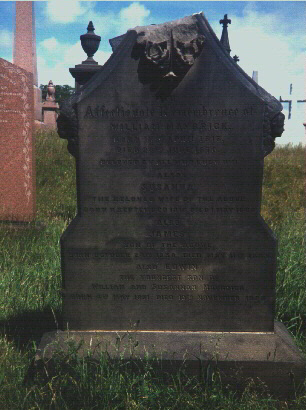 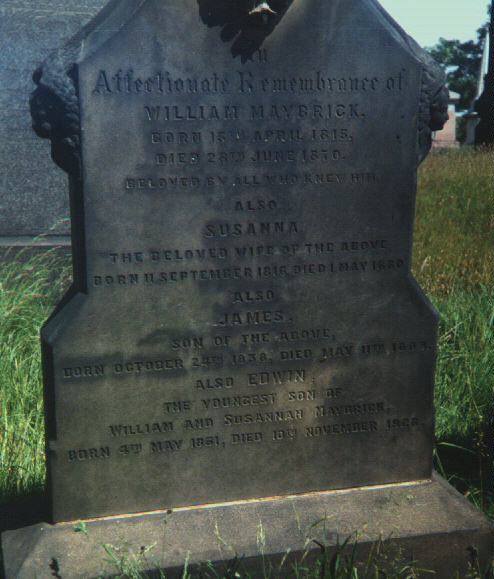 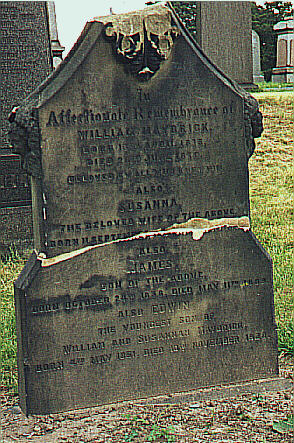 The above photo shows the damage later done to the gravestone. 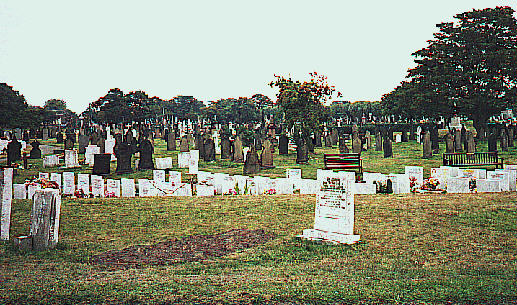 A general shot of Anfield Cemetery. 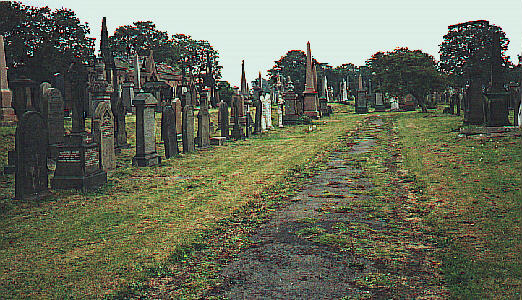 The path to the Maybrick grave. 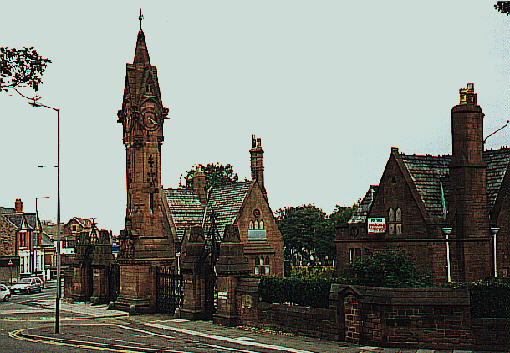 The main entrance to Anfield Cemetery.