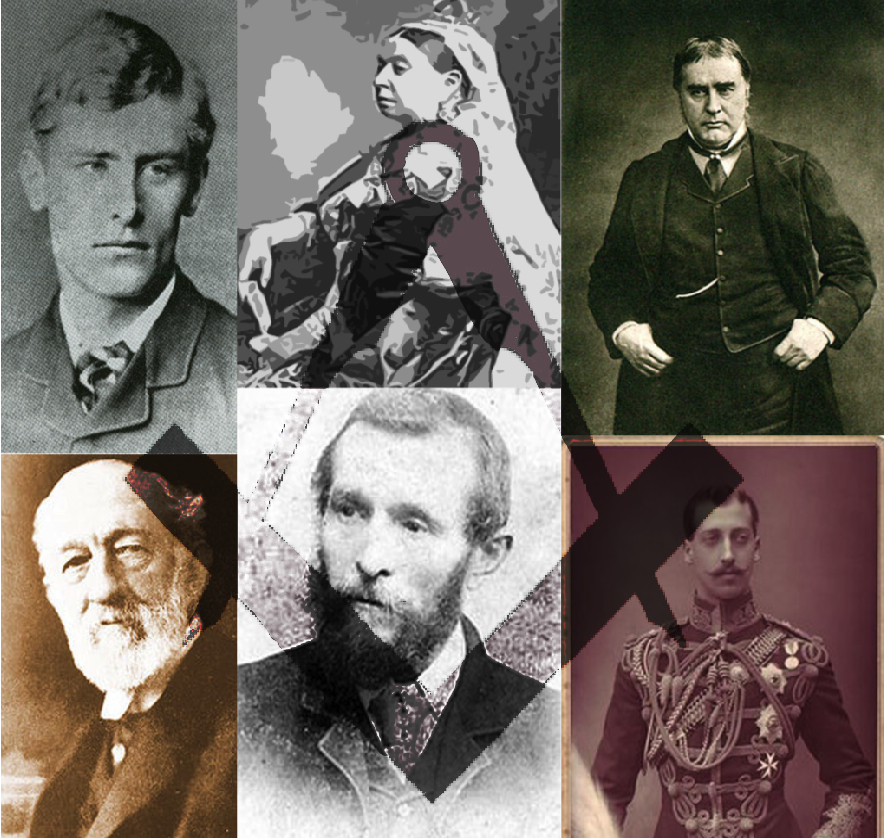 Episode #43 of Rippercast is an in-depth examination of the Royal Masonic Conspiracy theory. Listen in as we trace this most popular, and most questionable of suspect theories back to its origins in the decades immediately following the Whitechapel murders. The panel goes on to discuss many of its additions and mutations over the last century by such writers as Thomas Stowell, Michael Harrison, Stephen Knight, Jean Overton Fuller and Melvyn Fairclough. We also ponder the reasons why the Royal Conspiracy theory holds such a sensational place in popluar culture, and discuss the general role conspiracy theories play in the public's imagination. With Simon Wood, Willaim Ellis, Chris Scott, John Bennett, Gareth Williams, Ben Holme and Ally Ryder.