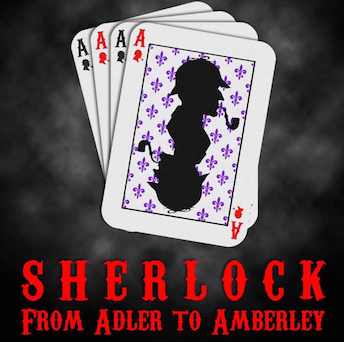 Sherlock: From Adler to Amberley

Episode 1: A Scandal in Bohemia

Neil Atkinson is the host of the multi-award winning Liverpool FC fan show 'The Anfield Wrap'. In 2016 he co-wrote and co-produced the film 'Native' starring Rupert Graves.

Karl Coppack is a writer, columnist and novelist, also from Liverpool. His two novels, 'And What Do You Do' and 'Falling Without Landing' were released in 2014 and 2018. He recently was the emcee and host of The East End Conference.