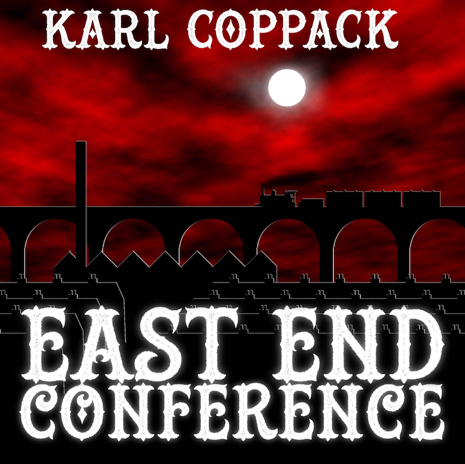 Rippercast is pleased to bring to you presentations from the 2017 East End Conference which took place in the East End of London over the 5th and 6th of August, 2017.

Karl Coppack: Ten Weeks In Whitechapel- A new Way of Telling the Story.

Mr. Coppack is a football writer for the Anfield Wrap, The Times, and other publications as well as a novelist whose first book 'And What Do You Do>' was published in 2014. Karl began writing about the Whitechapel Murders, ultimately leading to the creation of his blog series 'Ten Weeks In Whitechapel', which was later adapted for audio by Rippercast.